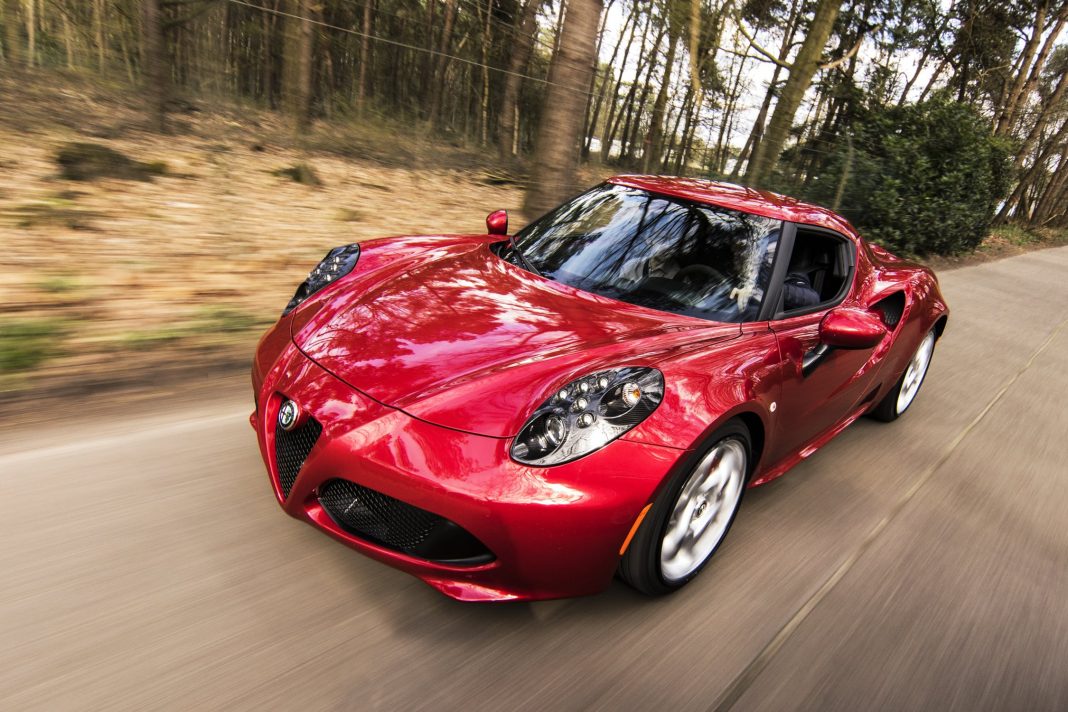 I’m now working for more than two years on Mixed Reality concepts and projects with the HoloLens device. While the device is for me one of the best Mixed Reality devices and can do incredible things when it comes to 3D visualization, connecting to services and much more, it sometimes let you think everything is possible. And… that is not the case. Writing applications for HoloLens expect much more from you than understanding the HoloLens SDK and writing C# code.

There is so much you need to understand to have great performance with your HoloLens application. This post is not intended as a deep and complicated post regarding some of the things you can do to allow your app to perform, but tries to explain on a somewhat understandable level the tips (and if you want to call it tricks) to take into account regarding performance and optimization when writing HoloLens applications.

This post contains examples of things i have crossed myself, my team during builds and stuff i found online. The purpose of the post is having some tools to get your app running as it should be.

The first and most important thing: Know how your FPS is. FPS? FPS stands for Frames Per Second and can be displayed using the “FPSDisplay” prefab in the Mixed Reality Tool Kit. It continuously shows the FPS of your application when running your HoloLens app. FPS is important! Not going to much in detail, but try to keep the FPS of your application running somewhere between 40 en 60 FPS. Rather 60 FPS than lower. Be aware.. using the preview camera in the Windows Device Portal will drop the FPS by 30. So that can give you some strange and incorrect numbers. As soon as the FPS will drop, the stability of your application will drop and can result in many different things. Stability in spatial mapping, positioning of Holograms and other nasty effects.

Try to limit the use of the Mixed Reality Tool Kit. Yes. I just told you that there is a great prefab in the MRTK to monitor your FPS, but still… try to minimize the use. Why? Because it is a toolkit. A toolkit means a lot of stuff you are not using which is compiled together with your application. Yes..It makes your live easier when building applications, but keep in mind that as soon as you start using something from a toolkit, you get a lot of other components and stuff which is part of or related to it. That can influence the performance and stability of your application. An to be honest…i have seen it happen multiple times when using the MRTK in one of our projects. I’m now nagging about the MRTK. But this remark is of course for any toolkit you want to use. Unity has a great store of stuff you can use in your applications. But that is the same as all the toolkits. You are importing a lot of functionality in your application and in most cases more than you want. The solution? Use toolkits or imported stuff from the Unity store partially. Remove everything which you can remove. Don’t try to use those create prefabs (like the HoloLens camera) when you can easily built one for yourself. Create for those things your own lean and mean library with prefabs and functionality which you can use in your applications.

Don’t execute code which is heavily depending on the CPU of HoloLens. Think of heavy calculations, image splitting functions and handling video feeds. The power of HoloLens lies in the fact that it has a simple but good CPU and makes use of a powerful GPU and the incredible HPU. But keep in mind that the device is not intended to do heavy CPU activities. If you have the need for heavy processes like calculations and other stuff use, depending on your app and its environment, a local system/ PC or service in the Cloud. An example could be doing some calculations which give you specific numbers for running your app through a service which is called by an employee before it sets a data bundle ready for the HoloLens. The HoloLens itself offload the calculated data to its memory and does the 3D rendering and all other actions.

The standard process for building HoloLens applications is generating a Visual Studio solution from the Unity build dialog. When you start the project from the “app” folder in Visual Studio it opens 3 projects as part of your solution. One of them contains your code, the second is the firstpass of the solution taking for example plugins into account. The third is the actual UWP solution which is deployed to your HoloLens device. When you build a package or deploys your solution directly to a device you have actually 3 options. Most people only uses debug or release. But there is a third option called master. The difference is explained below:

So even if you do not want to deploy your app to the store, it could be interesting to see how it performance when building a master deployment. Keep in mind that it will take some time to build. And.. be aware… there are options and configurations which are allowed to use in your app, but are not allowed when building the app for the store. So far as I know in those cases the app will not build when Master is selected.

Building a HoloLens application will give you a maximum of 900 MB memory which can be used. Be careful what you are using. The more memory you use will influence the performance and stability of your application. When building application which use a lot of memory think about what you really need to have in memory. Offload (storage on the device) your content. Is there a internet connection? Think about getting your content in pieces from an online service. Maybe zip your content to storage and only load the content you need at the moment. be careful with coding which uses (even for a short time) a lot of memory for storing temporarily content. Don’t under estimate memory usage. Keep it as low as possible.

There are a lot of good posts about performance and stability regarding the use of Unity and in some cases in combination with a HoloLens device. A lot of the things you can do are not even mentioned by me. So i created a list which is interesting to read.

These are just a few things you need to consider when building a Mixed Reality/ HoloLens application. They will help you in some way to optimize your application to let it run as smooth at possible.

A thank you to one of my colleague Martijn Takken for mentioning some of the performance gains and issues.

I presume that i will be updating this post frequently and if you have some additional tips around performance, please let me know and i will add them to the list.